Shot Through the Heart 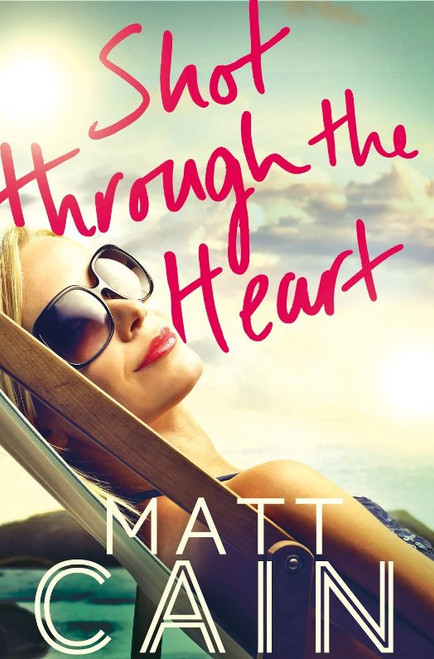 Mia Sinclair is the First Lady of Love, a beautiful film goddess known across the globe for her romantic roles. But in reality life does not imitate art and love is not as easily found in the real world as it is in the movies. Leo Henderson is the Brit living in L.A, loving the lifestyle and photographing the stars - mostly when they least want to be photographed. When Mia meets Leo, the sparks fly. But is dating a paparazzi the biggest mistake of her life? And how will she cope when Leo becomes jealous of her friendship with co-star Billy Spencer, the hottest actor in town but a man hiding a secret he's worried could destroy his career? Billy has a dark back-story involving ‘gay cure’ therapy, which brings a more serious theme of homophobia to what is essentially a frothy beach read.

Shot Through The Heart is British gay writer and broadcaster Matt Cain's debut novel, a Hollywood tale of romance, heartbreak and the lengths some will go to maintain that unblemished movie star image.

Stand by Your Man and Other One-Handed, Two-Fisted Stories

Hot on His Trail