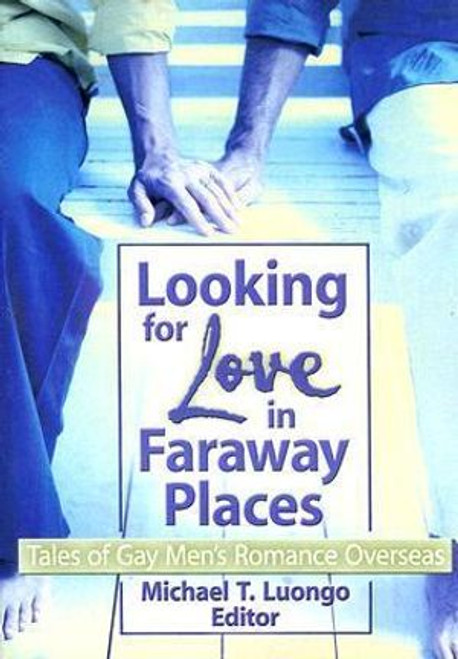 Looking for Love in Faraway Places is a collection of true stories of gay men seeking - and finding - love and romance against overwhelming odds in exotic locations. Edited by noted travel writer Michael Luongo, this unique book is a testament to the power of gay men's love for each other in the face of cultural, physical, and legal obstacles that can make them feel like second-class citizens. These very personal stories are as varied as the continents they visit, as authors candidly recall that while love may have no boundaries, the law certainly does.

Hearts will do as they please, despite time, distance, language barriers, and extreme political, cultural, and emotional challenges. Looking for Love in Faraway Places travels through the world - from Latin America, Asia, and Europe, and North America, with stories of gay men making and maintaining romantic connections while dealing with tremendous cost (financial and personal), cultural clashes, and illness and disease, as well as oppressive domestic and international policies governing gay marriage and immigration. Included are

Heartfelt and sometimes heartbreaking, Looking for Love in Faraway Places is a thoughtful and entertaining read for gay men interested in romantic travel and an enlightening resource for anyone interested in immigration and gay marriage.

Speak My Language , and Other Stories : An Anthology of Gay Fiction