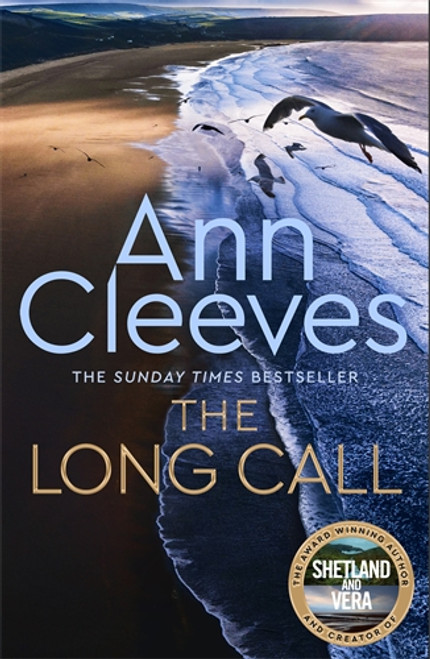 The Faggots and Their Friends Between Revolutions