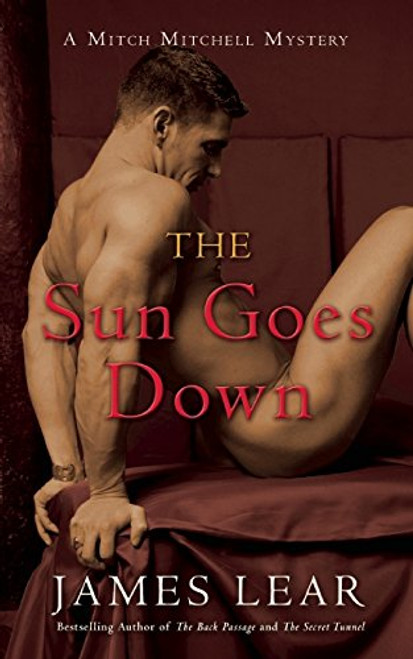 Mitch Mitchell, the handsome, muscular and very sexed-up crime solver from ''The Back Passage'', ''The Secret Tunnel'' and ''A Sticky End'' is back!

Mitch Mitchell needs a vacation, and he is determined to make the most of his trip to the Mediterranean island of Gozo. Death never takes a break however, and at the behest of fellow doctor Bob Southern, Mitch soon finds himself investigating the demise of a young, gay lance corporal. The police have ruled it a suicide, but the young man's boyfriend claims it was murder. Suspecting an official cover-up of a queer scandal, Mitch gets to work on an investigation that leads him into a labyrinth of lies, false identities and secret sex. With tension, humor and plenty of Mitch Mitchell's exuberant sexual encounters, ''The Sun Goes Down'' cranks up the Mediterranean heat for one of his most baffling and dangerous cases.

Also check out the other best-selling Mitch Mitchell mysteries.

The Back Passage (Mitch Mitchell Mystery #1)

The Luck of the Vails (A Vintage Murder Mystery)

Wrath of the Furies : A Gordianus the Finder Mystery