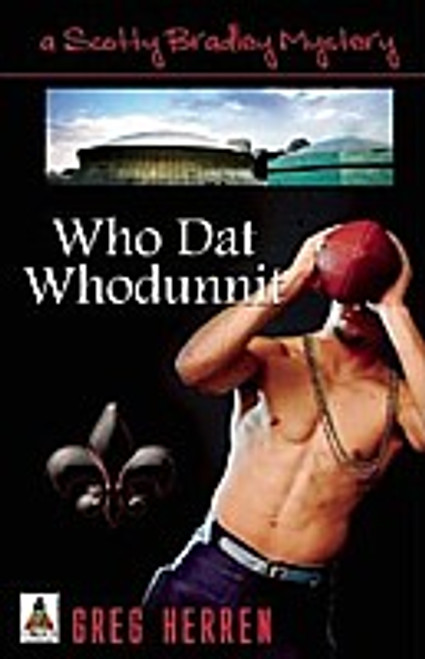 The Saints' victory in the Super Bowl just prior to the start of Carnival season has everyone in New Orleans floating on Cloud Nine. But for Scotty Bradley, Carnival looks like it's going to be grim yet again when his estranged cousin Jared - who plays for the Saints - becomes the number one suspect in the murder of his girlfriend, dethroned former Miss Louisiana Tara Bourgeouis. Scotty's not entirely convinced his cousin isn't the killer, but when he starts digging around into the homophobic beauty queen's sordid life, he finds that any number of people wanted her dead. With the help of his friends and family, he plunges deeper and deeper into Tara's tawdry world of sex tapes, fundamentalist fascists, and mind-boggling secrets - secrets some are willing to kill to keep! Also check out the other Scotty Bradley Mysteries.