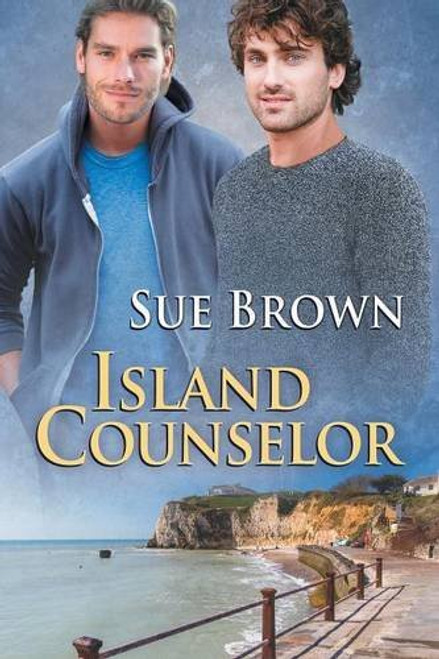 Counselor Logan Wilde has a successful therapy practice in London, but when a traumatic incident there leaves him suffering from PTSD, he takes refuge in his holiday cottage on the Isle of Wight, unable to face going back to work. Not that he s allowed to relax. Logan s time is taken up with helping Liam Owens, plus there's Nick Brent, whom Logan discovers collapsed on the beach. Nick and Logan spend their time bickering with each other, but that doesn t alter the attraction they feel.

Logan is forced to make some hard decisions about his future, which entails facing up to recent events. Only he s not alone Nick is with him. Unfortunately someone else makes a decision too, and now trouble is on its way to the Isle of Wight. "