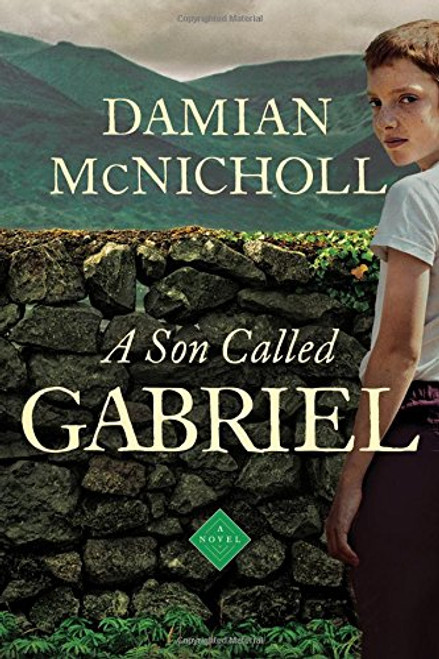 A beautiful and deeply felt coming-of-age novel that follows one young man’s struggles with family secrets and the mysteries of his own heart in 1960s Northern Ireland.

Gabriel Harkin is the eldest of four children in a working-class family in 1960s Northern Ireland, struggling through a loving, if often brutal, childhood. In the staunchly Catholic community to which Gabriel belongs, the strict rules for belief and behavior are clear. But his upbringing is marked by constant bullying by peers who prey on his gentle nature and the constant battle to earn the love and respect of his father. Even as he strives to be the perfect picture of young Irish boyhood, he is undermined at every turn by his true feelings.

As political clashes and violence take place across the country, Gabriel must face his own inner turmoil. He begins to suspect that he's not like other boys, and tries desperately to lock away his feelings ― and his fears ― even as he explores his burgeoning sexuality. Beyond his own struggle is a family secret that remains veiled, something with the power to rock Gabriel’s already fragile understanding of his identity. And as Gabriel confronts the confusion and isolation that have come to mark his adolescence, he also learns that secrets, no matter how badly some may want them buried, have a way of coming to light.

Evoking a sense of time and place as compelling as ''Angela’s Ashes'' and ''At Swim, Boys'', Damian McNicholl's ''A Son Called Gabriel'' is a deeply felt and often funny coming-of-age novel that heralded the arrival of a striking new literary voice