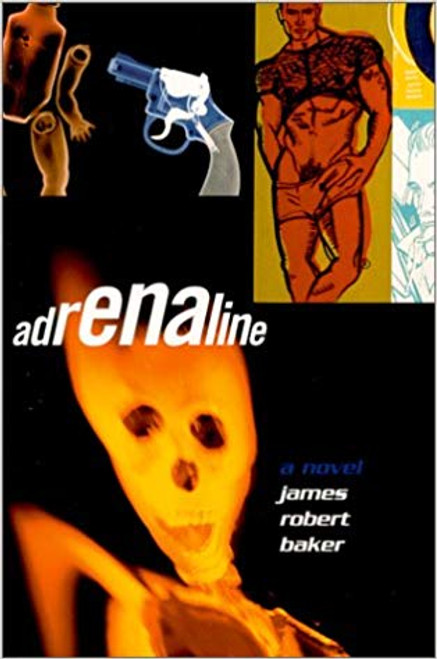 It started as a routine trick, but in the heat of the moment Nick and Jeff are interrupted. Brutalized by police, they fight back, a cop dies, and Nick and Jeff are on the run. Fuelled by passion, fear and methamphetamine, their odyssey through the seamy side of Southern California is a nightmare of decaying movie producers, corrupt religions leaders, deranged neurosurgeons, and psychotic cops.

James Robert Baker's cult noir thriller - so controversial it was originally published under a pseudonym - is an anarchist's howl of rage at oppression and the soulless culture of Hollywood, a true glimpse into the disturbing darkness lurking just beneath society's polished surface.