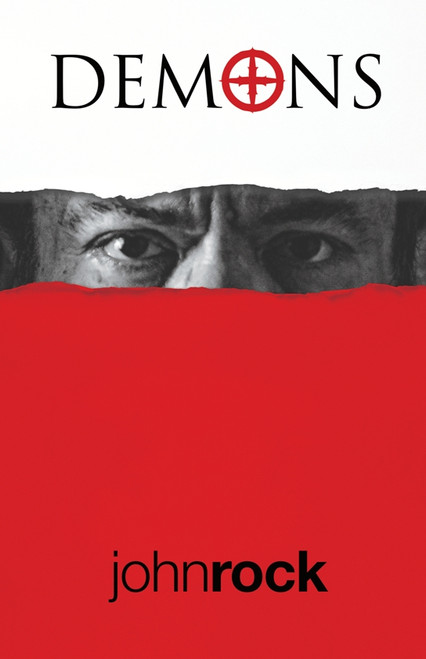 ''Demons'' is an anthology of ten short stories from gay Sydney-based author John Rock which insightfully explore, with wit and compassion, the existential challenges of life, relationships, and how the demons we all carry with us from childhood affect our ability to deal with them.

From injustices of power and corruption to handling marriage breakdowns; from tensions in culturally, financially and sexually discordant relationships to love that inevitably is unrequited, and the role of trust, these keenly observed stories provide an insight, with an unerring sense of nuance and clarity, into issues we all face but rarely want to talk about.

Predominantly, but not exclusively, gay in context and quirkily Australian, ''Demons'' is one of those rare anthologies that deftly treads an emotional tightrope with seemingly effortless ease. The issues ''Demons'' explores are fundamentally universal.

John Rock AM is an Australian activist and author. He was awarded the Order of Australia in 2017 for his tireless human rights and international development work, particularly in the fight against HIV in developing countries. He is contentedly gay and lives in Sydney.

Exit Through the Wound

Highlights of My Last Regret