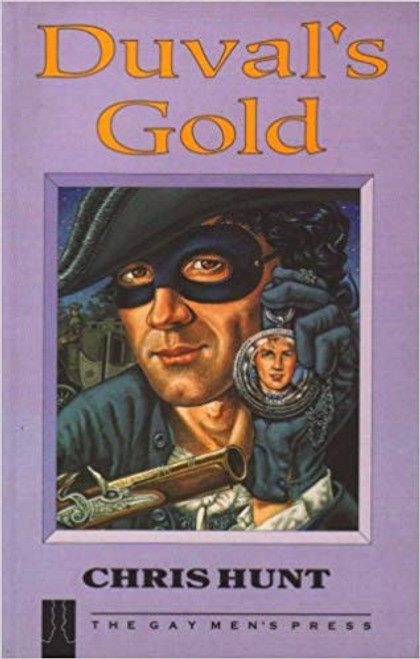 Growing up at a coaching inn on the Great North Road in the early 1700s, young Davy Gadd is enthralled by tales of the greatest of highwaymen, Claude Duval. Seeking his fortune in London, he is entangled in the machinations of Under City Marshal Charles Hitchin and the infamous Jonathan Wild, in their battle to divide up the spoils of the criminal underworld. At last, equipped with horse, pistols and velvet mask, he sets out as a Gentleman of the Road. But not before he has been loved by a Jacobite lord, dressed up by Lucinda and Aunty Mary, and been married at Mother Clap's Molly House. And at the end of the road, will he Pass into Legend, or does his fate lead to Tyburn tree, where so many glamorous adventurers have been hanged?

Down There On a Visit (Vintage Isherwood)