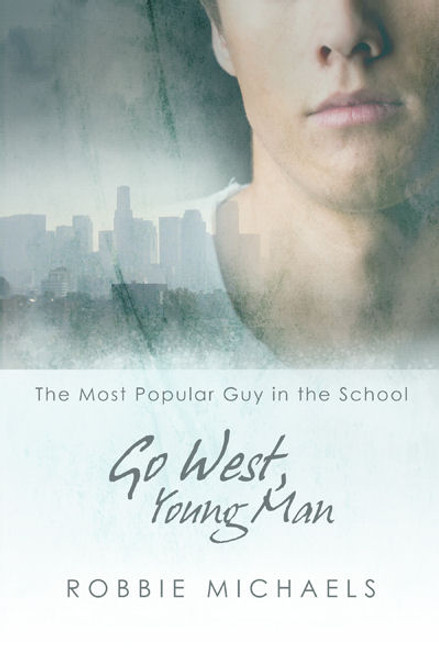 A few short months ago, Mark Mitchell was a shy nerdy kid who kept his head down and stayed off the radar. He had nothing in common with the in-crowd. But then he got snowed in with Bill Cromwell and learned not to judge a book by its cover. One thing led to another, and now Mark has a boyfriend. A popular boyfriend. A boyfriend who wants to go to prom with him. But Mark worries that Bill is risking too much—his popularity, his friends.

Then there’s graduation: caps, gowns, and a whole new world awaiting Mark and Bill in faraway California. They rent an apartment, join the workforce, start college. It’s the beginning of the journey of their lives, and they should be enjoying it—but amid uncertainty, temporary separations, and bad communication, Mark and Bill have to struggle to hold on to the fledgling relationship that grounds them when the outside world seems to move too fast.

You can also check out the other books in The Most Popular Guy in the School series.