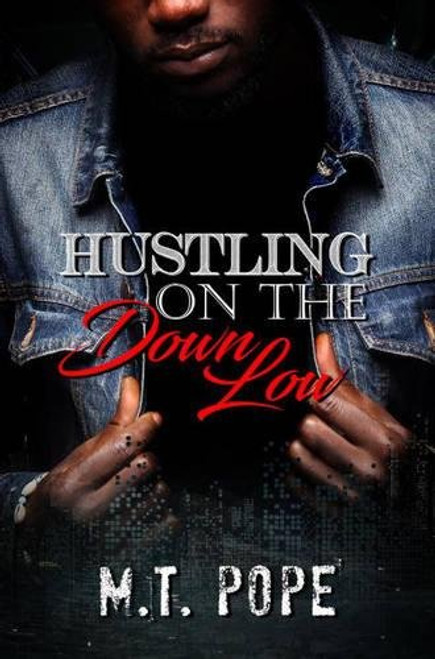 In the violent criminal underworld, there is no room for weakness, so the idea of a growing gay mafia in Baltimore is rejected by most people. That doesn’t stop kingpin Avery Nelson from striving to come out on top in his battle against Leroy Grant.

Avery has faced adversity most of his life, and being a gay black male only adds fuel to the fire already burning within him. After experiencing rejection for so much of his life, Avery has stopped caring about the values of anyone who makes him feel insignificant. Crime and violence are now his preferred method for getting the city’s attention. He wants everyone to see that being gay isn’t a weakness but a strength.

Leroy Grant does not want to see a gay man in charge, especially since in his mind, he is supposed to be where Avery is. A hatred grows inside of him with every mention of Avery and the moves he’s making in the streets. Now Leroy’s singular mission is to take the top spot for himself.

With so much violence and hate, there is no way to tell who will be Baltimore’s kingpin and who will be headed to the pen. Who is willing to go down the lowest to get to the top?