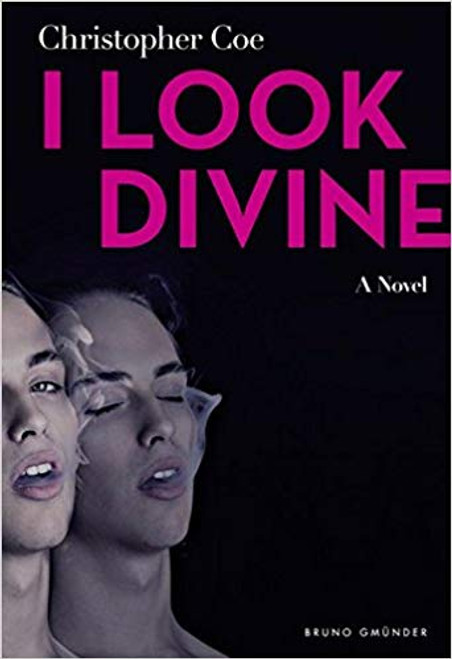 Nicholas is beautiful, wealthy and hopelessly vain. With his older brother in tow, he jets from one glamorous scene to another: Rome, Madrid, Mexico. Wherever he goes, he seeks the admiration of other men, until one day - his beauty faded - he winds up dead, the victim of unknown circumstances. His brother is left to pick up and pieces and figure out how Nicholas came to his untimely end.

Finally available again after  being  long out of print, it this is one of  only two novels  by Christopher Coe,  a writer, photographer and cabaret singer who  lived in Paris and New York City, and who died of AIDS in 1994. His writing style has been described as "laconic, subtle and full of lyrical effects" and "reminiscent of both Oscar Wilde's and Marcel Proust's late writings".