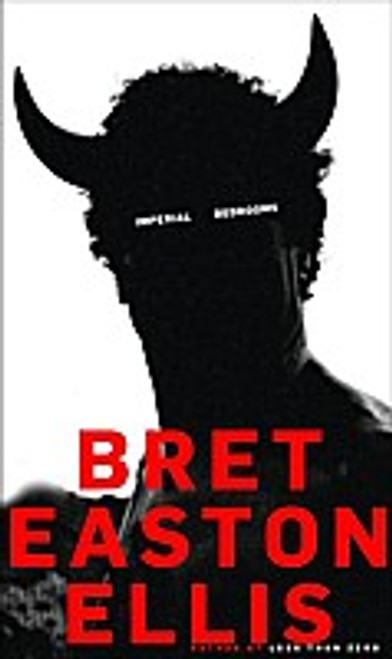 Bret Easton Ellis's debut, Less Than Zero, was one of the signal novels of the last thirty years, and he now follows those infamous teenagers into an even more desperate middle age. Clay, a successful screenwriter, has returned from New York to L.A. to help cast his new movie, and he soon drifts back to a familiar circle. Blair, his former girlfriend, is married to Trent, a powerful manager who's still a bisexual philanderer   and their Beverly Hills parties attract various levels of fame, fortune and power. Then there's Clay's childhood friend, Julian a recovering addict, and their old dealer, Rip,  who  has been  face-lifted beyond recognition and even more sinister than in his notorious past. But Clay's own demons emerge once he meets a gorgeous young actress determined to win a role in his movie.  And when his life careens completely out of control, he has no choice but to plumb the darkest recesses of his character and come to terms with his proclivity for betrayal.