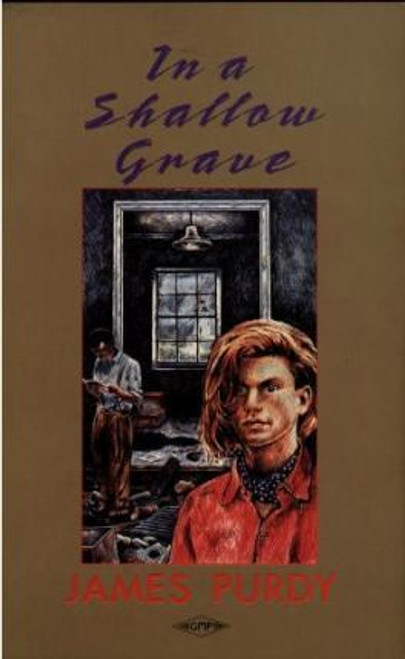 "Purdy is such a calculatedly outlandish writer you have to put this novella aside from time to time to catch your breath and readjust your sights. His plot is highly direct and dramatic and his relationships are the archetypal Southern ones, but the prose nevertheless is full of surprises, half ironies and forays into the fiction of pure effect. This is basically a four-person vehicle which moves swiftly and economically from disabled war vet Garnet Montrose's initial interview of an ""applicant,"" a valet/hired man who will deliver his messages to the Widow Rance, and the development of the anticipated boy-boy-woman triangle, to the table-turning conquest of the lady which comes too late to help Garnet. Hovering behind the action is the black servant--again the counterpoint to the languid strains of Southern gentility. Garnet's ""shallow grave,"" a mass of mulberry-colored scar tissue, makes him horribly repulsive, but his applicant is apparently an angel--he even contributes several glasses of blood toward Garnet's salvation. One of the sumptuous, high-relief images has Garnet dancing first alone, later with his applicant, finally with the widow under the shifting lights of the multicolored globe of a decaying ballroom. Reading Purdy involves a surrender to the peculiar pleasures of his language--a melange of loose-wristed, magnolia-scented gothicisms, straight dialect and various metaphoric decorations hung on a strictly directed narrative; it's this distinctive style which makes him much more than a regionalist or a contemporary curiosity.: Kirkus Reviews