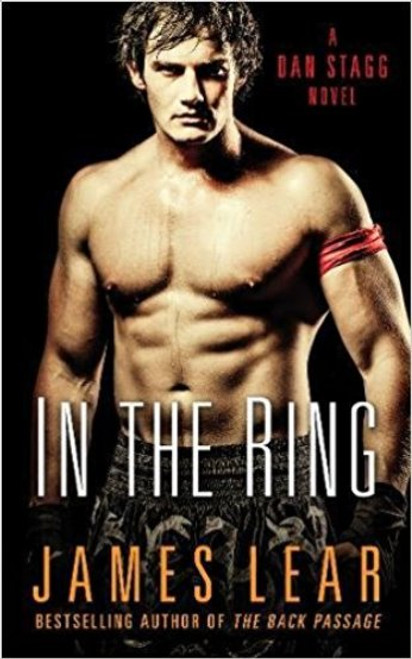 As far as the rest of the world is concerned, at least, he died in a bomb blast in Baghdad. ''In The Ring'' brings Dan Stagg to James Bond territory in an exciting story of concealed identities, beautiful double agents, corruption, power and, of course, plenty of sex. With a new identity and some high-tech gadgets, the tough USMC officer goes deep undercover to penetrate an extreme right-wing terror group. On loan to the CIA and MI6, Dan travels to England to investigate a corrupt boxing promoter and his stable of vulnerable, sexually compliant, young athletes.