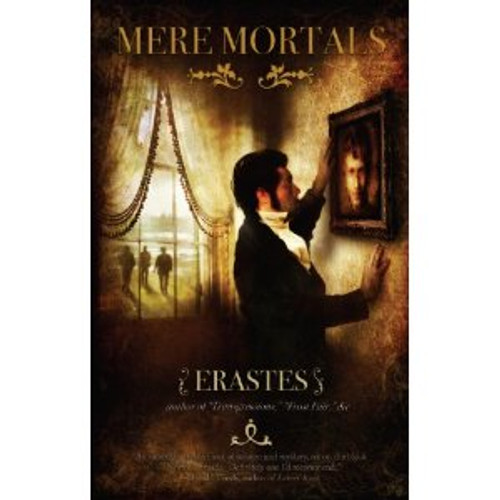 Orphaned Crispin Thorne has been taken as ward by Philip Smallwood, a man he's never met, and is transplanted from his private school to Smallwood s house on an island on the beautiful but coldly remote, Horsey Mere in Norfolk. Upon his arrival, he finds that he's not the only young man given a fresh start. Myles Graham, and Jude Middleton are there before him, and as their benefactor is away, they soon form alliances and friendships, as they speculate on why they ve been given this new life. Who is Philip Smallwood? Why has he given them such a fabulous new life? What secrets does the house hold and what is it that the Doctor seems to know?

Paul Takes the Form of A Mortal Girl (paperback)