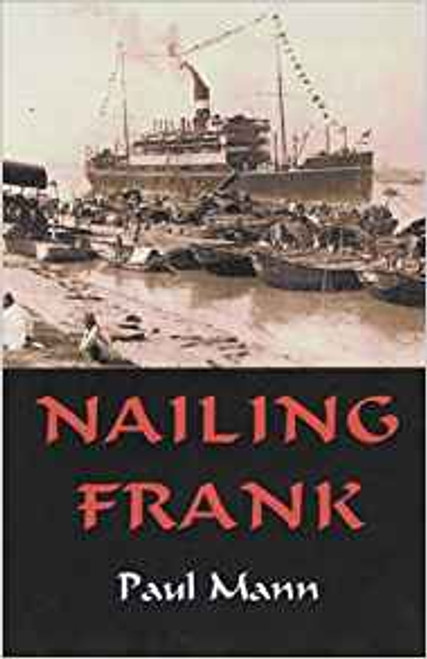 This is a work of sea-adventure. Drug dealer and conman, Frank, takes well heeled Jacob for a ride. Jacob is determined to get his own back. His perilous quest starts in Singapore. Jacob's ship docks in Calcutta where the monsoon breaks with a ferocity which mirrors the violence he encounters there. In a passenger ship Jacob is courted by a flamboyant, drug-smuggling friend of Frank, the Cruise Director, Oswald, whose aim is to exploit Jacob, but wily Jacob uses him as a stepping stone to Frank. Ashore, Jacob's wealth is a magnet. Frank homes in. The two play a stimulating but dangerous game as the one attempts to ensnare the other.