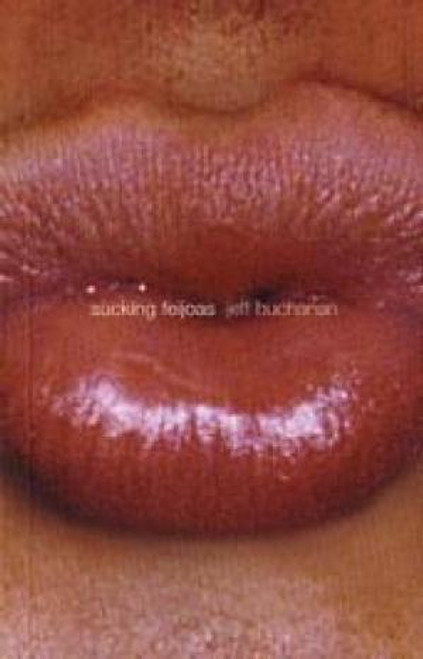 Jeff Buchanan captures what it was to be homosexual and living in provincial New Zealand during the 1940s, 60s and 80s. In doing so he follows the lives of three gay men from World War II to the passing of the Homosexual Law Reform Bill in the early '80s. Drawn together because of their homosexuality, they all deal with the confines of provincial New Zealand in different ways.

Fly on the Wall