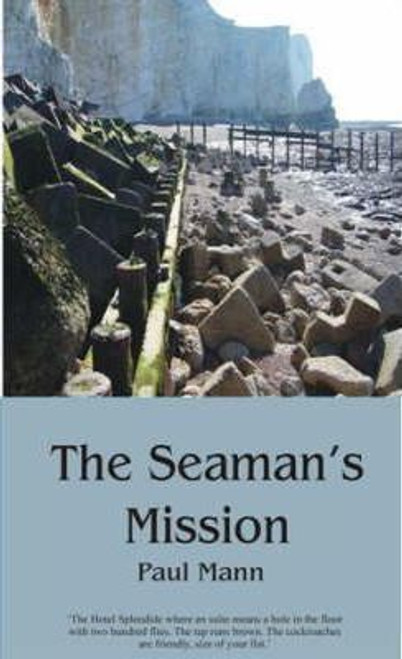 Humour and variety are the hallmark in this entertaining collection of stories of shipboard life.

"The Entertainments Officer" 'stars' a camp and outrageous Passengers' Entertainments Officer who doesn't like passengers one little bit. In contrast is a meatier tale "The Man-eater", set in East Africa. A killer lion is at large but more deadly than the lion is Cordelia who is soured by intellectual isolation and has contempt for her homosexual son and those Europeans she has to live, or rather exist, with.The tedium of a sea voyage in "Breakfast Cabaret" is relieved by the ship's surgeon who goads the conventional ship's captain until something gives. In "The Survivor", a disciplinarian Captain goes out on a limb for a Junior Engineer Officer who is responsible for wrecking his ship in the back of beyond. "Bobby" is a moving story of two school friends meeting by chance in Cochin. In "The Marine's Tale", "The Queer Commando" Pete Carter is accepted because he is a nice guy. Dishy, tough and humourless Marine Pebbles is not accepted. Pebbles befriends Pete who fails to see beyond the dark good looks and is scared of the sometimes bullying Pebbles. A tale with an ending worthy of Heller.

"Mann's time at sea did not go to waste...the stories crackle with a bitchy, salty wit...it's by turns funny, sexy, moving and unexpected." Gay Times