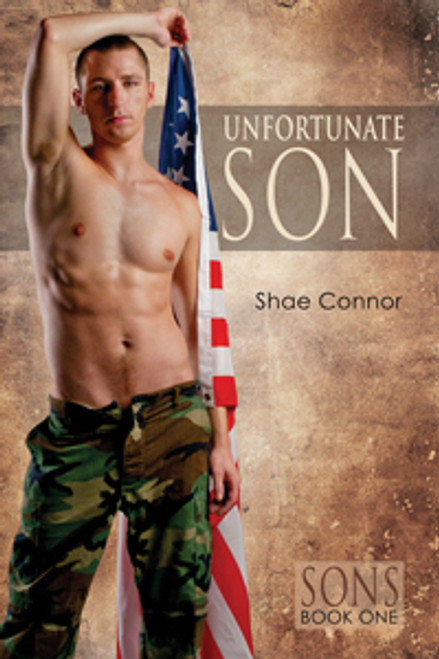 Five years ago, Evan Day lost his lover in the Afghan sand, and in the fallout, he lost his military career and his family. With help from his friends, he reinvented himself as porn star Trevor Hardball, but his scars are hidden, not healed. When Riley Yeats falls into Evan’s lap in a bar, he awakens a part of Evan he’d thought dead and gone. But Evan’s family reappears in his life, and a disastrous confrontation sees him losing his tenuous hold on emotional control, making one bad decision after another. But maybe his final fall will be the wake-up call he needs to set things right – with his parents and with Riley.