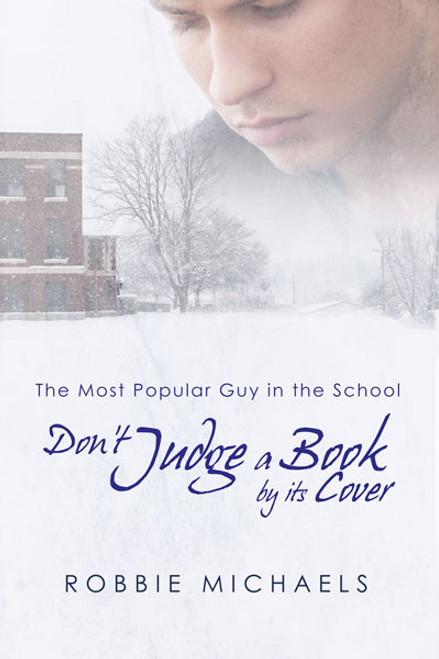 High school can be some of the best years of life—and some of the toughest. Mark Mitchell's strategy for surviving is to emulate the mighty turtle: pull back inside his protective shell and keep a low profile to avoid trouble. And it works—nobody bothers him. Of course, nobody really knows him, either, even in a town so small it seems like everybody must know everyone else.

Mark certainly knows Bill Cromwell, whom he meets officially when his father volunteers him for manual labor at the school. Bill is his polar opposite: outgoing, gregarious, athletic. But when a massive snowstorm traps the two boys together for three days, Mark learns that being popular doesn’t mean you can’t be bullied or abused—or gay—and that bullying doesn’t stop at the school doors.

Mark isn’t naïve. He’s seen the news reports of gay teen suicides, and he’s determined not to become a statistic. But it’s not himself he’s worried about.

Better Nate Than Ever

Me Being Me Is Exactly as Insane as You Being You

I'll Give You the Sun

Play Me, I'm Yours

Aristotle and Dante Discover the Secrets of the Universe