Cupid Stunts : The Life and Radio Times of Kenny Everett 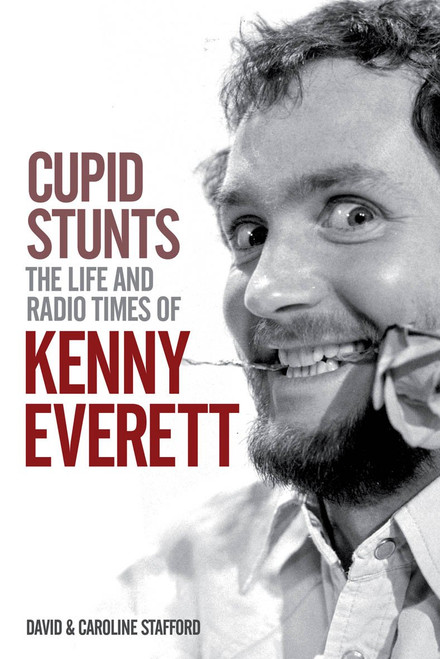 Never a corporate player, Kenny was frequently fired, yet still went on to reinvent television. Meanwhile, outside the studios, the challenge to 'get a life' brought moments of ecstasy, frequent bother and at least one suicide attempt. And at the exact moment when tabloid frenzy about the AIDS epidemic reached its peak, he came out.This new biography, based on intricate documentary research as well as interviews with colleagues, friends and enemies - including Alexei Sayle, Barry Cryer, David Mallet and "Whispering" Bob Harris - not only gets under the skin of the man, but also gives a taste of the times. It captures the novelty and excitement of hearing all-pop radio for the first time, the terror and bluster of the high-ups, the brilliant blossoming of gay culture throughout the 70s and 80s, and the tragedy and vile hypocrisy that surrounded the AIDS epidemic.

David McDiarmid: When This You See Remember Me

Alexander McQueen : Blood Beneath the Skin

Alan Turing: The Enigma (The Book That Inspired the Film "The Imitation Game")