Filthy: The Phenomenon of John Waters 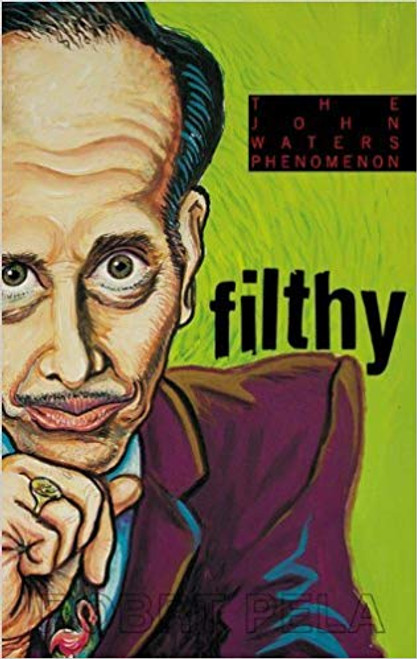 To call John Waters a cultural icon is almost insulting. This is after all a man who's entire career has been dedicated to the explosion of mainstream culture. But nonethless, from his earliest films he has been the center of controversy, acclaim, revilement, and reverence. He is the director of the notorious Pink Flamingos (in which the 300 pound transvestite Divine snacks on poodle poop) and Female Trouble (in which Divine as a man--with really nasty skidmarks on his shorts--rapes himself as a woman) as well as the crossover smash Hairspray (which introduced Ricki Lake to the world) and Serial Mom (in which Kathleen Turner offed Patty Hearst with a white pump.) From the days when the press wouldn't return his phone calls to the present, promoting his new films on network morning shows, and giving commentary on NPR, CNN, TNT, and The Sundance Channel, Waters has consistently been the outrageous voice of avant garde cinema. Critic Robrt Pela, examines Waters's life and impact on our culture in this book which is both a biography of Waters, and a remarkable, often hilarious, always illuminating look at his films, their impact, and the not to be believed cult of Waters fans.

Tallulah!: The Life and Times of a Leading Lady

Dusty : An Intimate Portrait of a Musical Legend

Behind the Mask: The Life of Vita Sackville-West

Daphe du Maurier and Her Sisters