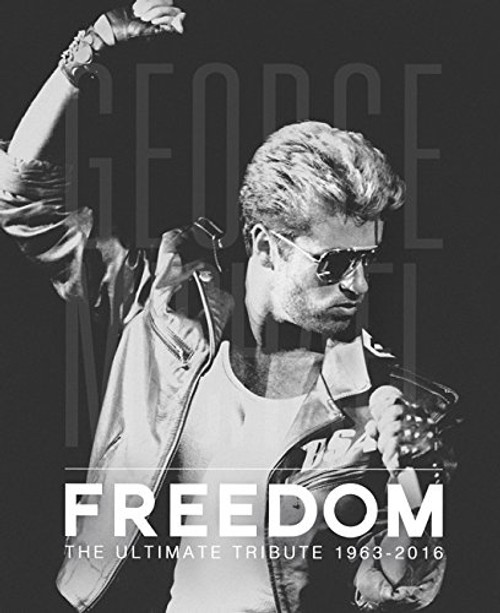 This lavishly illustrated volume pays tribute to George Michael, the brilliant songwriter who went from teen idol to activist.

When George Michael’s death was announced on Christmas Day in 2016, the world mourned the loss of a huge talent who left us far too soon. Blessed with a dramatic, soulful voice, Michael was a charismatic pop star... and far more. With his keen social conscience, he worked tirelessly for charity, became a gay icon who fought for sexual rights and education, and took on the record industry and media. ''George Michael: Freedom'' tells his story, from the fun and sunshiny tunes of Wham! to the dark lyricism of his solo work. Featuring informative and insightful text from a prominent music journalist and a variety of photographs from many of the best contemporary photographers — including rarely seen images and some taken during his final appearances — this beautiful tribute paints an intimate portrait of the world-famous musician.

A Tribute to Leather

A State of Freedom