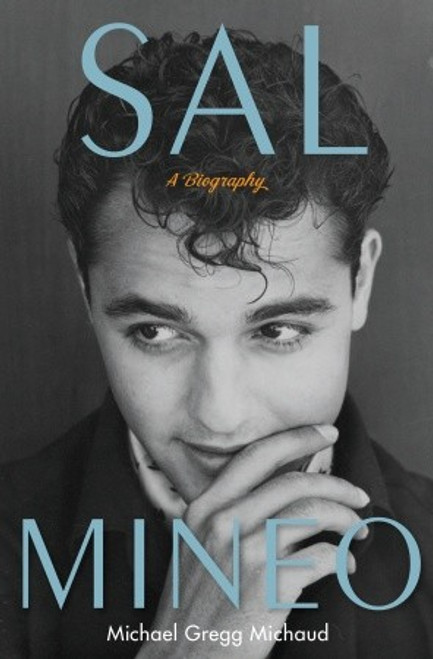 At the age of sixteen, Sal Mineo was Oscar nominated for his portrayal of a doomed teenager in Rebel without a Cause. Fifteen years later, he was a movie has-been, a decline that was mostly due to his unwillingness to deny his homosexuality. This is a long overdue study of the street kid and teen idol who was stabbed to death in mysterious circumstances when he was only thirty-seven.