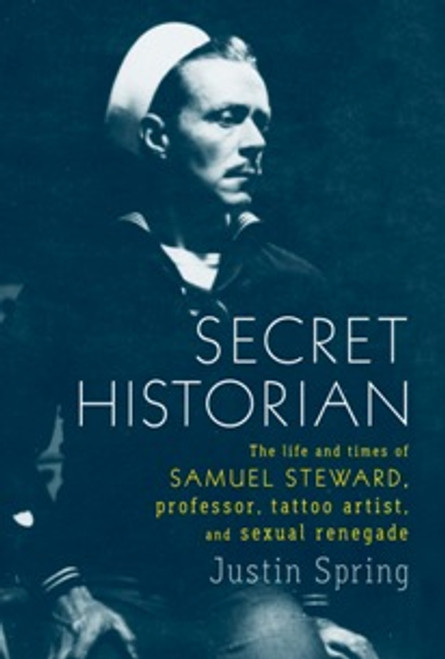 Drawn from the secret, never-before-seen diaries, journals, and sexual records of the novelist, poet, and university professor Samuel M. Steward, The Secret Historian is a sensational reconstruction of one of the more extraordinary hidden lives of the twentieth century. An intimate friend of Gertrude Stein, Alice B. Toklas, and Thornton Wilder, Steward maintained a secret sex life from childhood on, and documented these experiences in brilliantly vivid (and often very funny) detail. After leaving the world of academe to become Phil Sparrow, a tattoo artist on Chicago's notorious South State Street, Steward worked closely with Alfred Kinsey on his landmark sex research. During the early 1960s, Steward changed his name and identity once again, this time to write exceptionally literate, upbeat pro-homosexual pornography under the name of Phil Andros. Until today he has been known only as Phil Sparrow - but an extraordinary archive of his papers, lost since his death in 1983, has provided Justin Spring with the material for an exceptionally compassionate and brilliantly illuminating life-and-times biography. More than merely the story of one remarkable man, Secret Historian is a moving portrait of homosexual life long before Stonewall and gay liberation.

Fool On the Hill : A Tess Camillo Mystery

Swimming in the Monsoon Sea

Alexander the Great:The Truth Behind the Myth

My Side of the Story

Francis Bacon in Your Blood