Street Zen : The Life and Work of Issan Dorsey 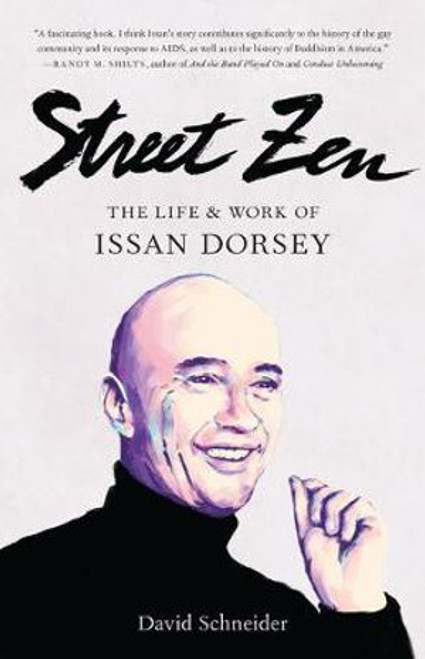 A fascinating account of one Zen teacher's journey to Buddhism--from a drug-addicted drag queen to beloved spiritual teacher and abbot.

Drag queen, junkie, alcoholic, commune leader--and, finally, Buddhist teacher: these words describe the unlikely persona of Issan Dorsey, one of the most beloved teachers to emerge in American Zen. From his days as a gorgeous female impersonator in the 1950s to the LSD experiences that set him on the spiritual path, Issan's life was never conventional. In 1989, after twenty years of Zen practice, he became Abbot of San Francisco's Hartford Street Zen Center, where he founded the Maitri Hospice for AIDS patients.
A Buddhist success story centered on salvation and change, Street Zen follows the incredible journey from a destructive path to a spiritual one. David Schneider, one of Dorsey's close friends, captures the essence of this extraordinary--and outrageous--life, offering encouragement, understanding, and a unique outlook on what it means to be a Buddhist.

Such a Fun Age