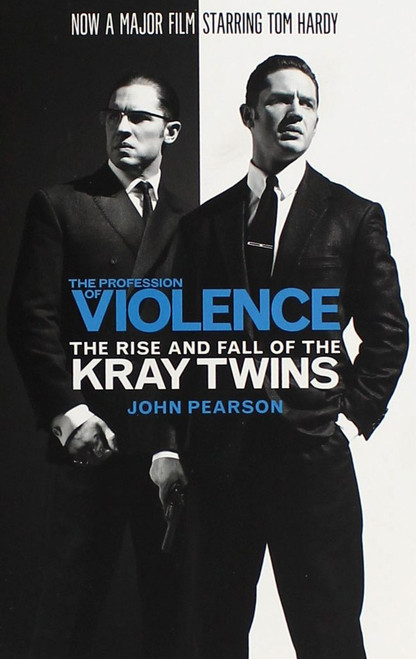 Reggie and Ronnie Kray ruled London's gangland during the 60s with a ruthlessness and viciousness that shocks even now. Building an empire of organised crime that has never been matched, the brothers swindled, extorted, terrorised and brutally murdered - while enjoying a glittering celebrity status at the heart of the swinging 60s scene. In this classic account, John Perason explores the strange relationship that bound the twins together, and charts their gruesome career to their downfall and imprisonment for life. Ronnie Kray is a particularly fascinating characer, being unapologetically gay, but also famed for his violence and brutality.

This book is the basis for the film ''Legend'', starring Tom Hardy as both the twins. Also check out the dvd of the film here.