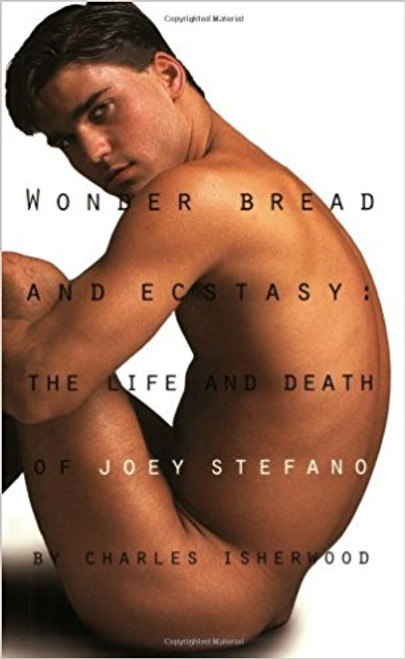 Stefano's career peaked when he won the Best Actor AVN, the industry's equivalent to the Oscar, for his performance in the iconic film  More of a Man, but then his popularity faded. Coupled with this was his knowledge that he was HIV positive, and Stefano increasingly numbed himself with a variety of drugs including Ecstasy and Special K (ketamine).  Featuring interviews with personal friends and industry insiders like famed director Chi Chi LaRue, Isherwood's biography of the industry's first 'power bottom' superstar is a sympathetic portrait of a young man whose desire for attention and fame was equaled only by his inability to say no.