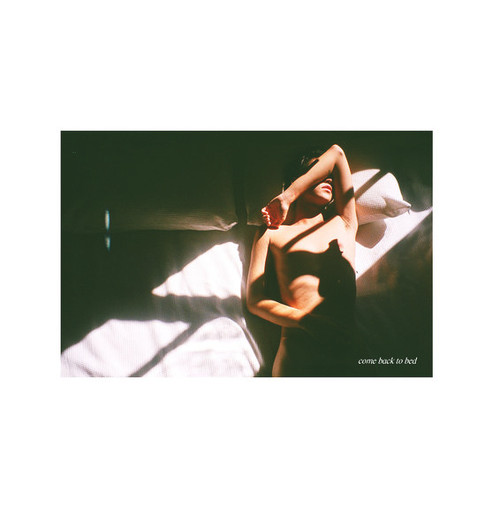 This revealing and powerful book is the photographic and poetic journey of a teenage boy as he rediscovers and explores sex and intimacy after sexual assault.

19-year old New Zealand design student Robert Tennent had his drink spiked at a party in 2017, and was sexually assaulted. After subsequently entering a period of celibacy for five months, in which he attended counseling sessions, Robert slowly started to find solace in the new, intimate encounters he had with men. With their permission, he started taking photos of these men, and captured their stories, as he began to rediscover sexual intimacy once again. Now, one year on, he has compiled his images and poems into his book ‘Come Back to Bed’.

“Life is just going to throw whatever it’s going to throw at you, but you get to decide how you’re going to cope with it,” says Robert Tennent about the sexual assault.
And while the book is a very personal artistic depiction of intimacy and its importance in of overcoming agony, Tennent also wants to raise awareness for the issue and create environments for safe dialogue about sexual recovery and liberation.

What If It's Us

Boys Will Be Boys : Power, Patriarchy and the Toxic Bonds of Mateship