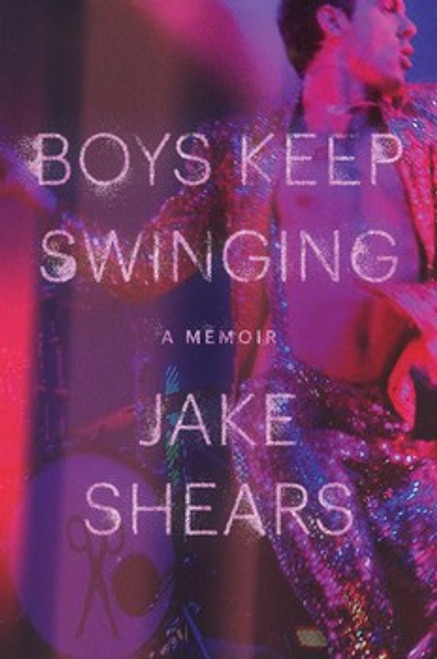 In this deeply affecting memoir, one of rock music’s most entrancing figures transforms the vividness of his musical world into an unforgettable literary account of overcoming the odds and finding his true voice.

Long before hitting the stage as the lead singer of the iconic glam rock band Scissor Sisters, Jake Shears was Jason Sellards, a teenage boy living a fraught life, resulting in a confusing and confining time in high school as his classmates bullied him and few teachers showed sympathy.

It wasn’t until years later, while living and studying in New York City, that Jason would find his voice as an artist and, with a group of friends and musicians who were also thirsting for stardom and freedom, form the band Scissor Sisters. First performing in the smoky gay nightclubs of New York, then finding massive success in the United Kingdom, Scissor Sisters would become revered by the LGBTQ community, sell out venues worldwide, and win multiple accolades with hits like “Take Your Mama” and “I Don’t Feel Like Dancin’,” as well as their cult-favorite cover of Pink Floyd’s “Comfortably Numb.”

Candid and courageous, Shears’s writing sings with the same powerful, spirited presence that he brings to his live performances. Following a misfit boy’s development into a dazzling rock star, ''Boys Keep Swinging'' is a raucously entertaining memoir that will be an inspiration to anyone with determination and a dream.