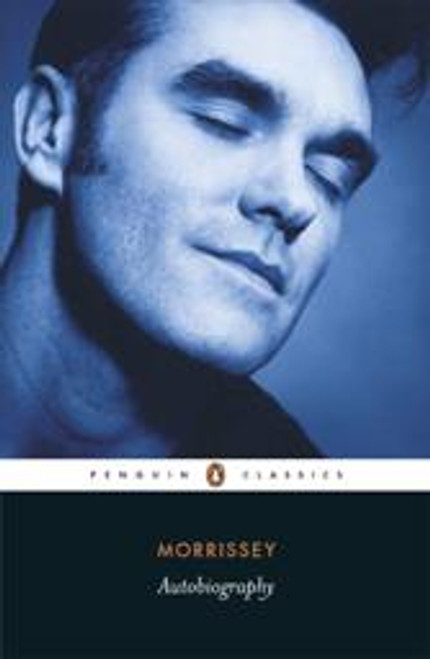 Steven Patrick Morrissey, known  mostly just by his last name,  is the  iconic singer-songwriter and co-founder of British indie band The Smiths. Born in Manchester  in 1959, Morrissey has been a solo artist for 26 years (since the band broke up in 1987), during which time he has had three number 1 albums in England in three different decades. He is most famous for his distinctive vocal style  and the emotional  content of  his songs, as well  as his quiff haircut and ambiguous sexuality. The cover images and some of the lyrics of  his songs also lent themselves to interpretation as being  homoerotic. There was also a later shift in the singer's image from wilting wallflower to would-be thug sporting sideburns and gold bracelets, and a fascination with criminals, skinheads, and boxers.

In  2006 Morrissey was voted the second greatest living British icon by viewers of the BBC, losing out to Sir David Attenborough, and it has been said that most pop stars have to be dead before they reach the iconic status that Morrissey has reached in his lifetime'. Here at last, in his own words, you can read about what makes Morrissey.

My Body is Yours : A Memoir

Moab Is My Washpot

More Fool Me : A Memoir by Stephen Fry (Paperback)

On the Move : A Life

Man Up! : Tales of My Delusional Self-Confidence

Robbie Rogers: Coming Out to Play