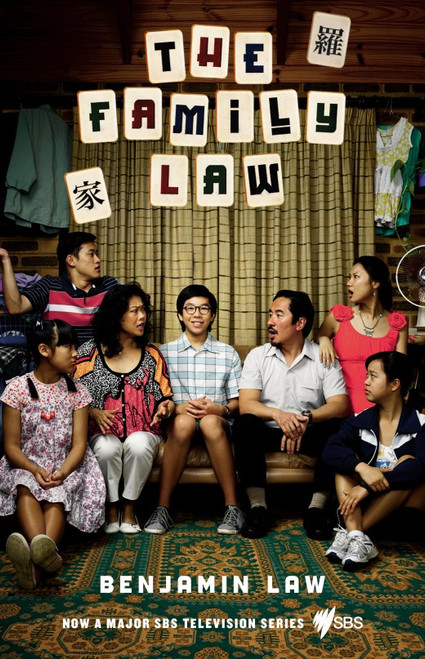 Meet the Law family – eccentric, endearing and hard to resist. Your guide: Benjamin, the third of five children and a born humourist. Join him as he tries to answer some puzzling questions: Why won’t his Chinese dad wear made-in-China underpants? Why was most of his extended family deported in the 1980s? Will his childhood dreams of Home and Away stardom come to nothing? What are his chances of finding love?

Hilarious and moving, The Family Law is a linked series of tales from a beloved Australian writer.