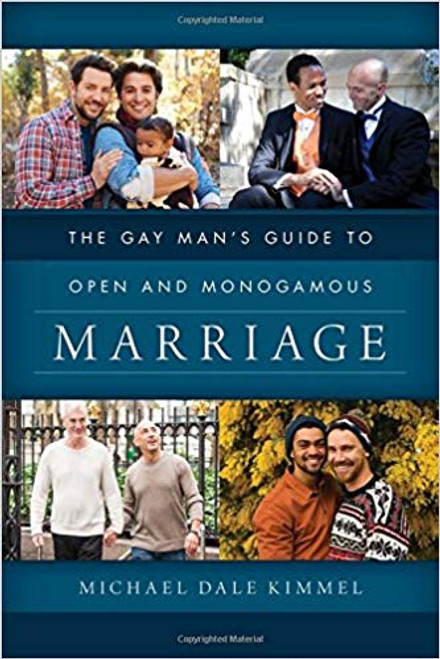 As gay men who are now able to get married, we find ourselves in a bit of a quandary: for many male couples, sex is a lot more important for us than it is for heterosexuals. Two married men often have a stronger desire for sex - wanting more of it and with a wider variety of partners - than married opposite-sex couples. How does this work within the structure of a monogamous marriage? Is an open relationship a better structure for gay marriage?

Assuming that gay marriages will emulate heterosexual marriages is neither a valid nor a helpful assumption. But, as gay men, where does that leave us? There are currently no “rule books” for how a marriage between two men could or should work. While there are lots of books about how to plan your gay wedding, there are virtually none that address what to do after the honeymoon is over (literally and figuratively).

This book fills that void. It offers married gay couples (and gay men considering marriage) an easy-to-follow, practical framework that they can use to help create, adjust and structure their marriages. Using helpful examples and first-hand quotes throughout, Openly-gay psychotherapist Michael Dale Kimmel offers a roadmap for gay men who want to be married but have questions and concerns about monogamy and monotony.