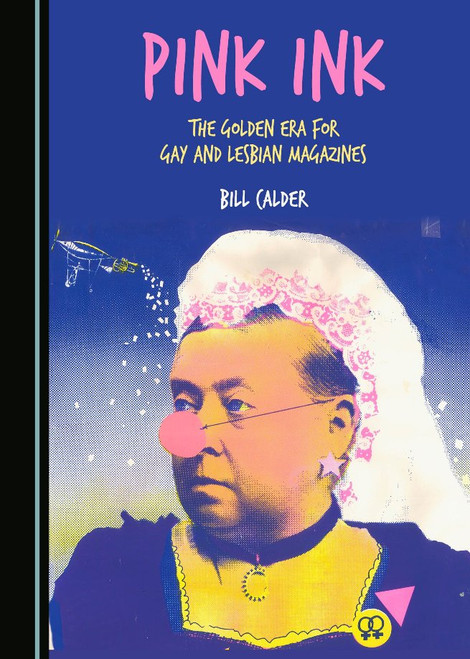 The late 20th century was a golden era for Australian gay magazines and newspapers: more than five million copies of publications were printed annually at its peak, with revenues approaching eight million dollars a year. Yet there was not even a leaflet before 1969, because homosexuals did not dare publish in the climate of active oppression. Growing liberal attitudes within sections of broader society, and, at a practical level, reform of censorship laws, made lesbian and gay publishing possible.

Inspired by events in America, the tapping of typewriters first lifted the secrecy around homosexuality and a vibrant array of voices was soon heard. The publishers of gay magazines and newspapers were a diverse and lively lot. Some wanted to publicise where the best parties were held; some to fight the political battle; and others to show new ways for lesbians and gay men to live their lives.

For nearly two decades Bill Calder edited and published Australian gay newspapers and magazines, including Melbourne's 'Brother Sister' in the 1990s, and more recently 'Bnews'. Previously he was the senior news journalist at 'The Melbourne Times'. This book is based on his recently completed PhD researching the history of gay and lesbian publications in Australia.