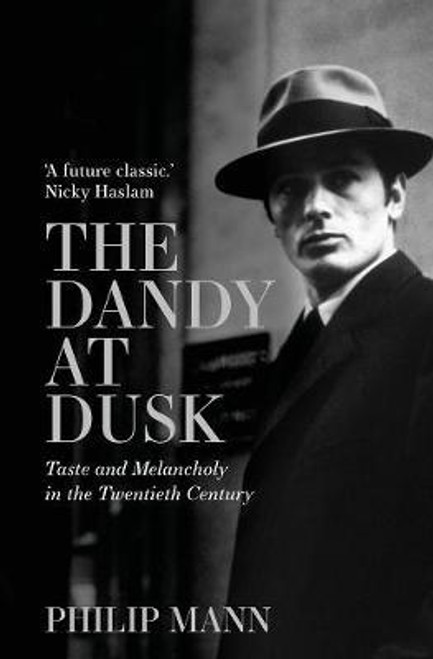 He blends memorable anecdotes with acute analysis to explore their style, identity and influence and interweaves their stories with an entertaining history of tailoring and men's fashion. The Dandy at Dusk contextualizes the relationship between dandyism, decadence and modernism, against the background of a century punctuated by global conflict and social upheaval.

The Dangerous Art Of Blending In