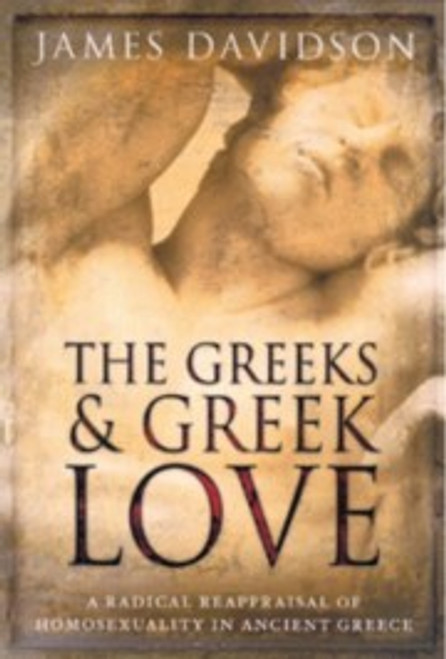 James Davidson has drawn on fifteen years of research using a wide variety of sources previously unused or ignored - court cases, romantic novels, satirical plays and poems - to present a view of the subject that, in contrast to previous historians and researchers like Foucault, stresses the humanity of the ancient Greeks, and how they lived their loves and pleasures, rather than their moral codes and the theorising of philosophers. Homosexuality in Ancient Greece remains a central area of debate in history and in lesbian and gay studies. Greek civilisation centrally underpins our own, providing a basis of so much of the west's culture and philosophy, yet the Greeks were more tolerant of homosexuality than virtually any other culture, certainly than the western civilisations that followed. The extent to which Greek attitudes to sexuality were comparable and different to our own underlies the continuing debate over the formation of sexuality and whether it is natural or cultural.

The Glamour of Strangeness : Artists and the Last Age of the Exotic