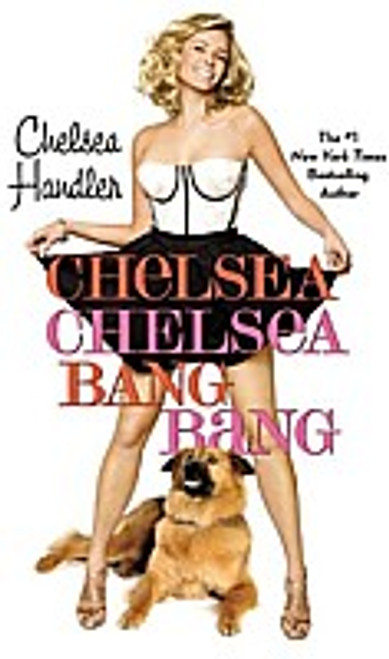 Comedienne, talk show host and new darling of the faggerati Chelsea Handler   indulges her fans with a new compilation of shockingly direct essays, from which she emerges as a scheming farceur with an expansive range of practical jokes and winning sarcasm, pulled off beautifully against (and with help from) her closest friends and family (including her boyfriend, the CEO of the E! television network that employs her). Handler spins a deliriously sticky web of running jokes while suckering the gullible with made-up stories of her transgendered friend, a ludicrous movie deal, and her infamous personal pilot. Never shy, Handler finds room for even more irreverent honesty regarding sex - including her earliest encounters with male genitalia. These essays are packed with enough laugh-out-loud moments to rival a first-rate stand-up act. Also check out her gloriously titled Are You There, Vodka? It's Me, Chelsea.

"You Can Tell Just By Looking" : And 20 Other Myths about LGBT Life and People