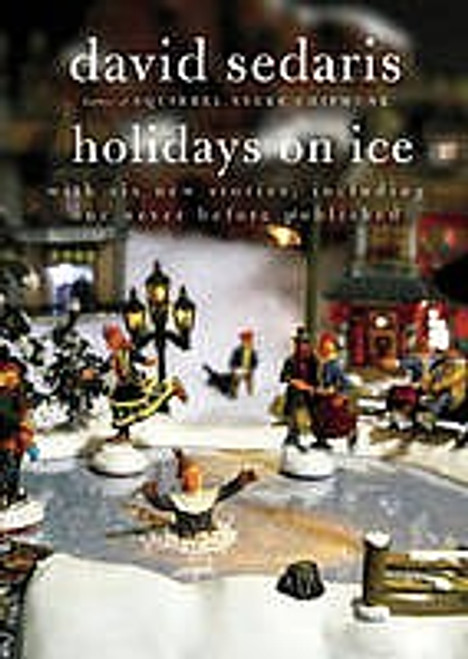 For those dreading the holiday season, bestseller Sedaris (When You Are Engulfed in Flames) makes life a little easier with this re-release of his uproarious essay collection, newly expanded from the original 1997 edition. Sedaris gets the most mileage out of Christmas, from his stint as a Macy's elf in  "Santaland Diaries"  to comparing American and Dutch holiday traditions in "Six to Eight Black Men." In "Jesus Shaves," Sedaris recalls a French class in which students try to explain to each other, in broken French, the concept of Easter: "On the Easter we be sad because somebody makes Jesus dead today." This updated version includes "The Monster Mash," poached from When You Are Engulfed in Flames, in which Sedaris spends Halloween at the morgue; and "The Cow and the Turkey," a new story featuring the Secret Santa woes of barnyard animals. Longtime fans will be happy to have all Sedaris's holiday stories in one volume, and those who've managed to miss the literary funny-man couldn't get a better gift. Check out David Sedaris' other hilarious titles.