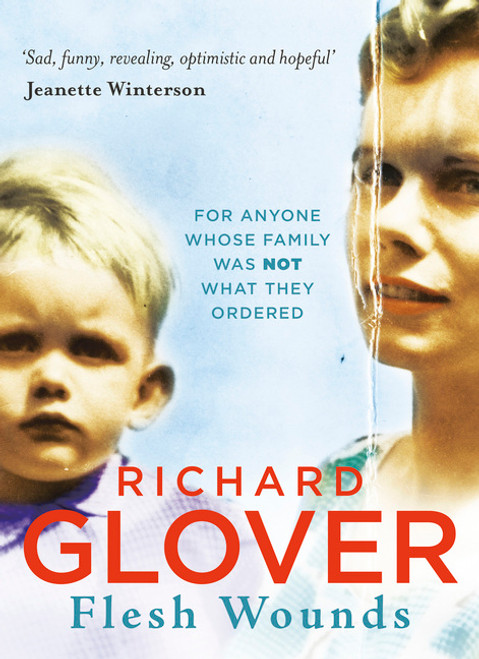 A mother who invented her past, a father who was often absent, a son who wondered if this could really be his family.

There was his mother, a deluded snob, who made up large swathes of her past and who ran away with Richard's English teacher (a Tolkien devotee, nudist and stuffed-toy collector).

There was his father, a distant alcoholic, who ran through a gamut of wives, yachts and failed dreams.

And there was Richard himself, a confused teenager, vulnerable to strange men, trying to find a family he could belong to.

As he eventually accepted, the only way to make sense of the present was to go back to the past - but beware of what you might find there. Truth can leave wounds - even if they are only flesh wounds.

Part poignant family memoir, part rollicking venture into a 1970s Australia, this is a book for anyone who's wondered if their family is the oddest one on the planet, and will be of interest to fans of Augusten Burrough's ''Running With Scissors''.

Stuck in the Middle with You : A Memoir of Parenting in Three Genders

The Gap of Time : The Winter’s Tale Retold