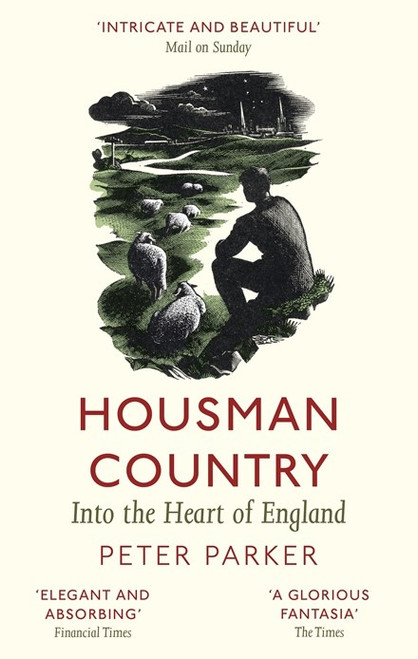 Why is it that for many people 'England' has always meant an unspoilt rural landscape rather than the ever-changing urban world in which most English people live? What was the 'England' for which people fought in two world wars? What is about the English that makes them constantly hanker for a vanished past, so that nostalgia has become a national characteristic?

In March 1896 a small volume of sixty-three poems was published by the small British firm of Kegan Paul, Trench, Trubner & Co. Ltd in an edition of 500 copies, priced at half-a-crown each. The author was not a professional poet, but a thirty-seven-year-old professor of Latin at University College, London called Alfred Edward Housman who had been obliged to pay £30 towards the cost of publication. Although slow to sell at first, ''A Shropshire Lad'' went on to become one of the most popular books of poetry ever published and has never been out of print. As well as being a publishing phenomenon, the book has had an influence on English culture and notions of what 'England' means, both in England itself and abroad, out of all proportion to its apparent scope.

''Housman Country'' looks at how ''A Shropshire Lad'' came to be written and became a publishing and cultural phenomenon, and also uses the poems as a prism through which to examine England and Englishness. This book also contains a full transcript of ''A Shropshire Lad''.

Where The Trees Were