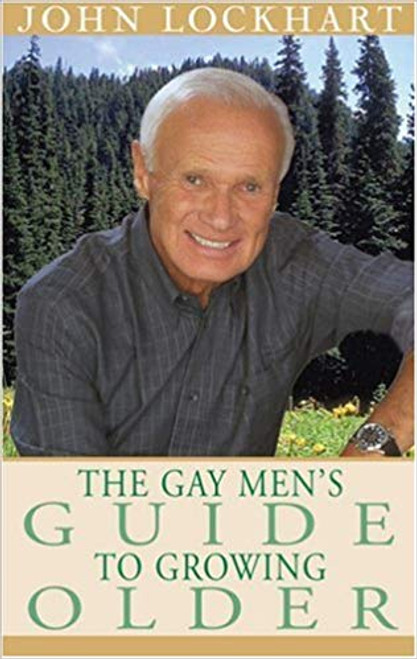 Based on media representations alone, you might think that the average age of American gay men is approximately 28. But the fact is, the gay population is aging at the same rate as the general population, with one in five over the age of 60. And while the heterosexual population is awash with representations of seniors, the gay population has virtually nothing in the way of older role models. John Lockhart provides a series of memorable snapshots of aging gay American men in these interviews crossing all regional, financial, and ethnic boundaries. The men reflect on a broad spectrum of issues: sex, spirituality, self-image, finances, health, and retirement living. A straightforward and practical book, The Gay Man's Guidet to Growing Older gives gay men a touchstone for planning their years as vital,

Chasing the Scream : The First and Last Days of the War on Drugs ( The inspiration for the feature film The United States vs Billie Holiday )