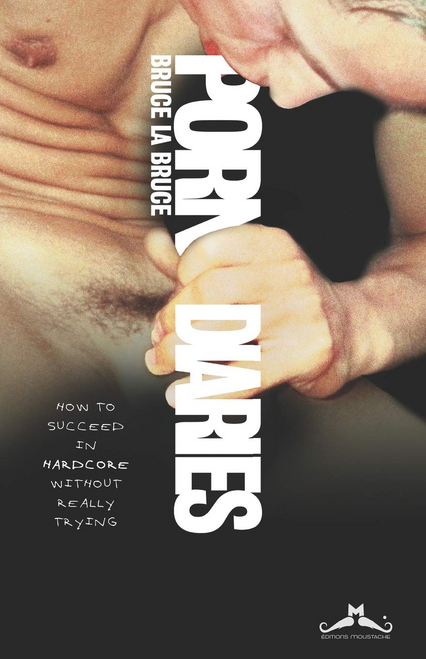 The notorious cult director and “Reluctant Pornographer” Bruce LaBruce is a well-known key figure of the New Queer Cinema. Starting in the late 80s in Toronto with queer punk fanzines and Super 8 short films, and later entering the international independent movie scene, LaBruce was already writing and taking photographs for magazines such as "Honcho", "Inches", "Exclaim!", "Vice" and many more. This compilation covers the thought-provoking, political, opinionated and cleverly-pointed articles the director has written about pornography.

Yukio Mishima: The Death of a Man

Fall: The Mystery of Robert Maxwell