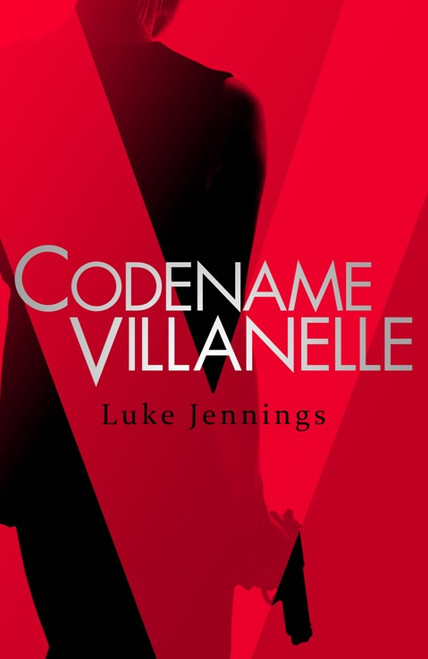 Jason Bourne meets The Girl with the Dragon Tattoo in an outrageously entertaining thriller.

She is the perfect assassin.

A Russian orphan, saved from the death penalty for the brutal revenge she took on her gangster father's killers.

Her paymasters call themselves The Twelve. But she knows nothing of them. Konstantin is the man who saved her, and the one she answers to.

She is Villanelle. Without conscience. Without guilt. Without weakness.

Eve Polastri is the woman who hunts her. MI5, until one error of judgment costs her everything.

Until stopping a ruthless assassin becomes more than her job. It becomes personal.

Lumberjanes Volume 4 : Out of Time