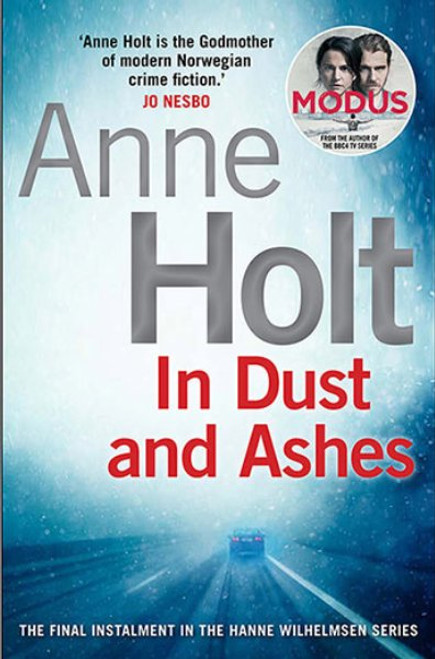 In 2001, three year old Dina is killed in a tragic car accident. Not long thereafter Dina's mother dies under mysterious circumstances, and Dina's father Jonas is convicted of her murder. In 2016, the cold case ends up on the desk of Detective Henrik Holme, who tries to convince his mentor Hanne Wilhelmsen that the father might have been wrongly convicted. Holme and Wilhelmsen discover that the case could be connected to the suicide of an eccentric blogger as well as the kidnapping of the grandson of a EuroJackpot millionaire.

Don't miss this unforgettable, explosive finale to Anne Holt's bestselling Hanne Wilhelmsen series. Also check out the other books in the series. Norwegian lesbian crime writer Anne Holt has worked as a journalist and news anchor, and spent two years working for the Oslo Police Department before founding her own law firm and serving as Norway's Minister for Justice in 1996-97.

Hunger : A Memoir of (My) Body

It Takes Two to Tumble ( Seducing the Sedgwicks Book One )