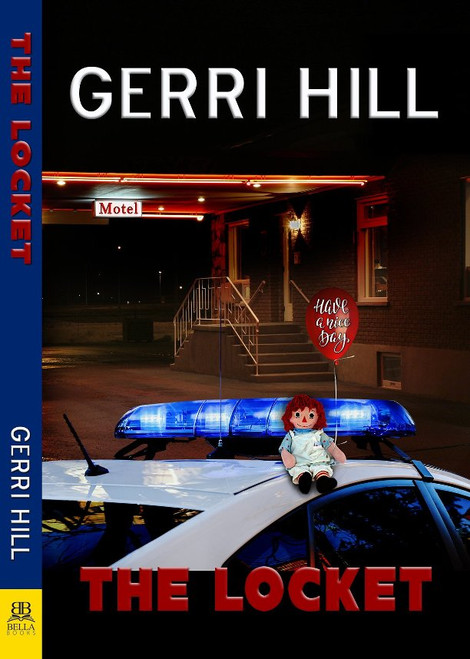 Danielle Stevens is Hollywood’s “next big thing” in a long line of next big things. When she goes to Dallas to prepare for a role ― shadowing Detective Harper Jeremiah ― she’s not only running from her fame…she’s also running from a stalker.

Harper Jeremiah wouldn’t recognize a Hollywood actress even if she bumped into one on the street. The last thing she wants to do is to get pulled from her current case to have an actress follow her around. But the perceived babysitting gig quickly turns into a protection detail as the threats against Dani escalate.

The two women form a bond as secrets are shared, trust builds, and the stalker turns into a hunter. As the stalker’s pursuit becomes relentless, Harper becomes even more determined than ever to protect Dani at any cost. But could that unwavering conviction get them both killed?