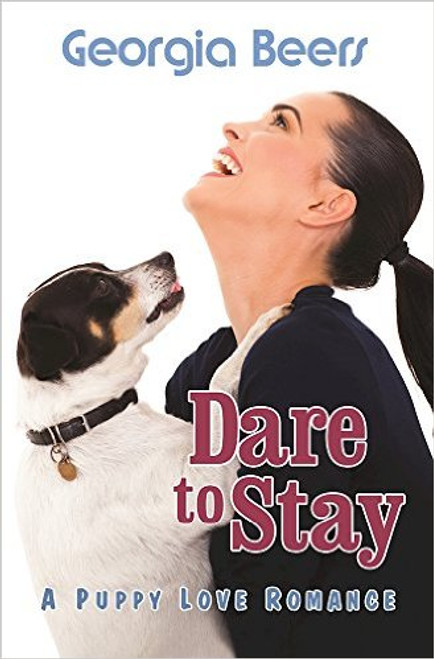 Welcome to Junebug Farms, a successful, well-known animal shelter in upstate New York, where every day brings something new—love, stress, heartbreak, warmth—and not just from the animals.

Since inheriting Junebug Farms from her grandmother, Jessica Barstow’s life revolves around it, and she has no time or energy for much else. Not hobbies. Not fun. Not love—certainly not love. And the new, young, and hip TV reporter who’s been sent to host the upcoming fundraising telethon isn’t going to change that—even though it seems like she wants to change everything else.

Sydney Taylor has zero desire to cover human interest stories in some Podunk, upstate New York hamlet, but that's where she's landed—for now. So she’ll make the best of it until she can get something bigger. In the meantime, she is assigned to host the annual live fundraising telethon for some local animal shelter. It’s just a job; she doesn’t have time to get attached. And it doesn’t matter that the rigid, keeps-to-herself CEO of the shelter is resistant to anything Sydney suggests. Or that she’s super attractive and sexy. That doesn’t matter at all...

The third in the Puppy Love Romances by award-winning author Georgia Beers.

Dash and Lily's Book of Dares

Desert of the Heart