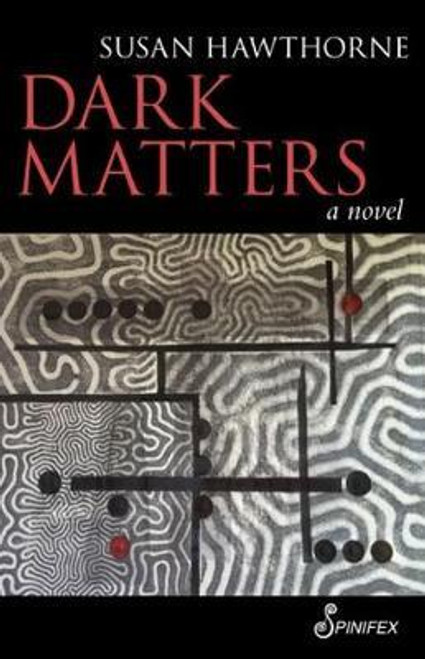 In a dawn raid, Kate is arrested. She is imprisoned, beaten, kept awake and tortured. She has no idea what has happened to her partner, Mercedes. The uncertainty plagues her. It is as if she has no history. Trying to retain her sense of self in a swirling psychic state, she invents stories. And she remembers stories of her mother, her grandmothers and aunts, the rich mythic traditions of Greece. She rearranges them and writes poems in her head.

After Kate’s death, her niece, Desi, is going through boxes of papers, trying to make sense of her aunt’s life. Desi travels to South America and unlocks the history of Mercedes' family: a history of political torture, disappearance and escape.

Susan Hawthorne’s dark story uncovers the hidden histories of organised violence against lesbians. She traces fear and uncertainty, and finds a narrative of resilience created through the writing of poems. The author asks: how do we pass on stories hidden by both shame and resistance to shame? A novel that is poetic and terrifying.