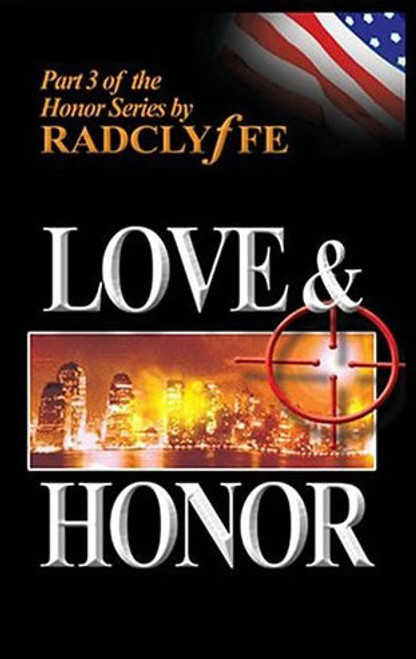 US Secret Service Agent Cameron Roberts has more than one secret that could destroy her career, not the least of which is that she's in love with the president's daughter. Blair Powell, the first daughter, returns the feeling despite her ambivalence about Cam's role as her security chief, particularly in the aftermath of an assassination attempt that almost took Cam's life.

In this third book of the Honor series, Blair and Cam struggle to protect their relationship from intensified media exposure while they are unwillingly drawn into a shadowy conspiracy that puts Cam's career and the president's political future at risk.

When Cam's previous lover resurfaces to offer support and solace, the president's daughter and security chief are faced with difficult choices as they battle a tangled web of Washington intrigue for...love and honor.

You can also check out all the other books in the Honor Series here.

Lovers at the Chameleon Club, Paris 1932

Lay Down the Law